The sense of community is one of the universal instincts that all people can relate to. Where we come from plays a significant part in forming our identities, and with that comes a deep sense of belonging and pride (though we may sometimes joke otherwise). Even if we eventually move a city, a country, or even a continent away- this formative relationship remains.

The strength of community-minded action is well represented by Zimbabwe native, Tawanda Kanhema. Kanhema immigrated from Zimbabwe to the United States, still holding love and appreciation for his hometown of Harare, the nation’s capital. However, during his time in the United States, he discovered his hometown, and many other regions of Africa were not represented through the street view of Google Maps. Despite Google Navigation covering 104 countries, it only has street view information of approximately 83 countries (not in entirety). Instead of accepting this lack of representation and the resulting disappointment, Kanhema invested his own time and money in charting thousands of miles in and surrounding Harare.

This is a level of dedication to our loved ones and community members that we should all look up to and strive to follow. As such, we at The Positive Identity are glad to share Kanhema’s story! 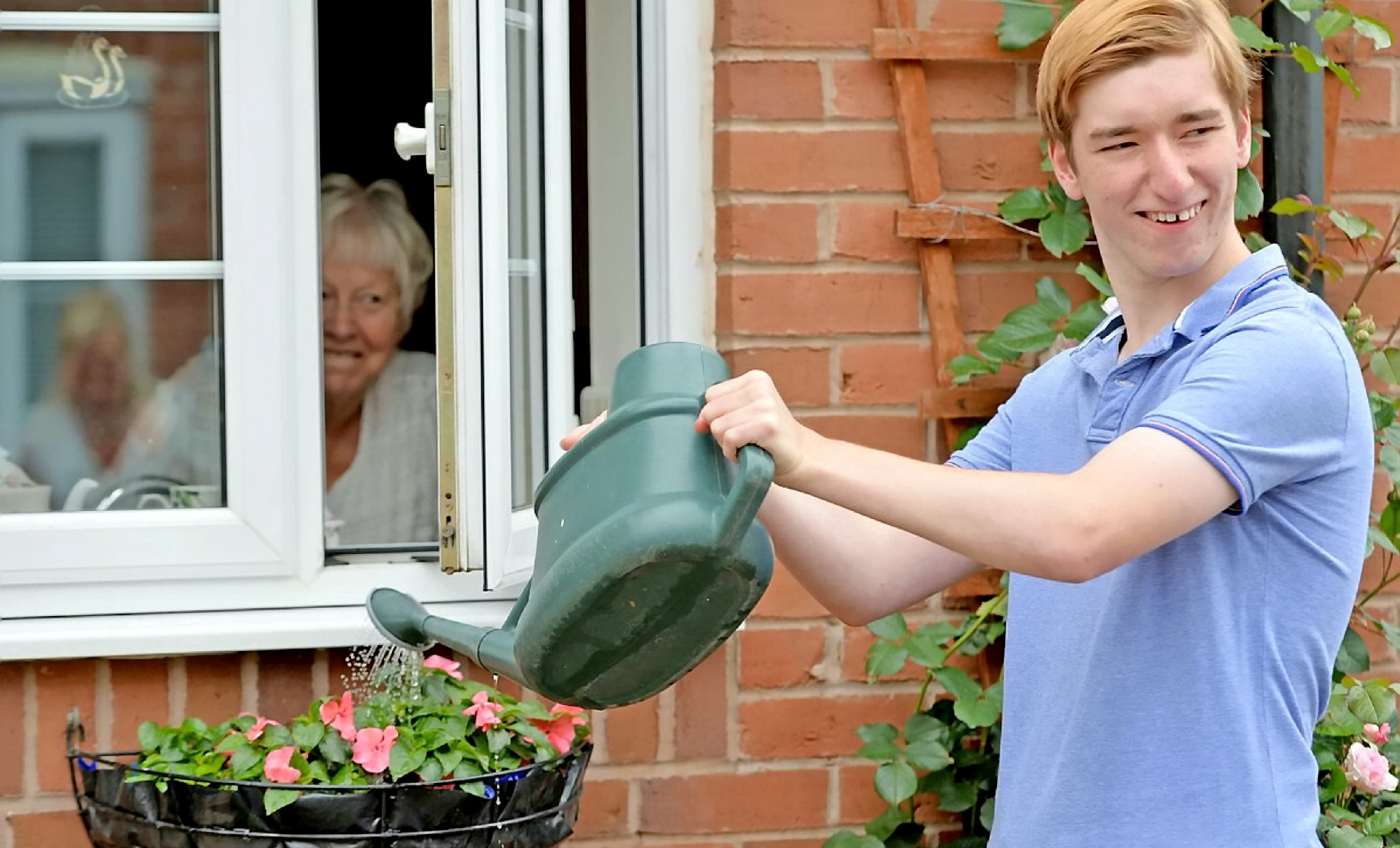 Teen With Special Needs Raises Huge Amount for Charities Through 1,600 Acts of Kindness 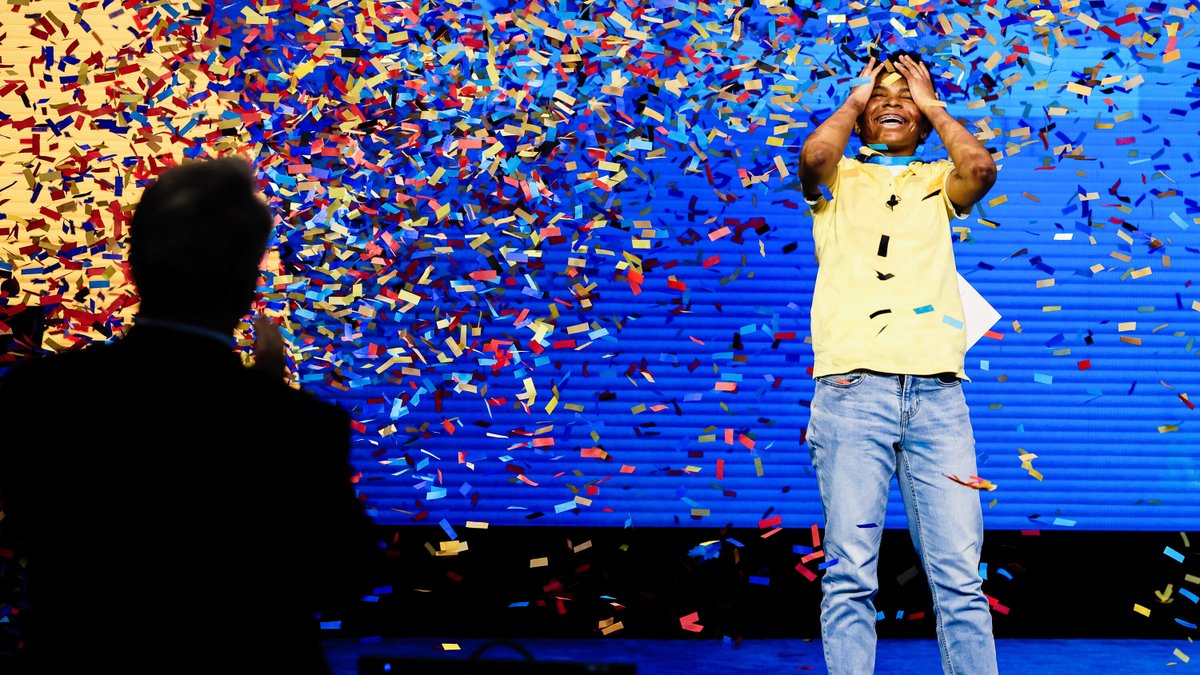